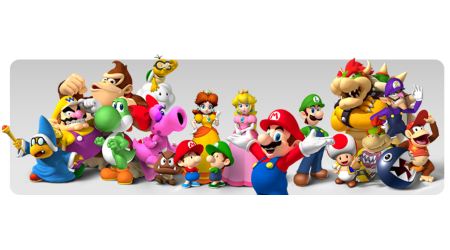 In a market where two tech giants are fighting over 4K and the best graphics, Nintendo needs to stand out from the crowd to win back their audience.

With Nintendo’s big reveal of their mysterious new NX console upon us (rumored for early October as of a few days ago), the questions now turn to what exactly does the NX need to be in order to redeem Nintendo after the failures of the Wii U? Nintendo is slowly coming back from the brink. Pokemon GO. The Mini NES. And now Nintendo’s entrance into the mobile gaming world with the highly anticipated Super Mario Run. What does the NX need in order to continue Nintendo’s return to the spotlight? We examine that question below. 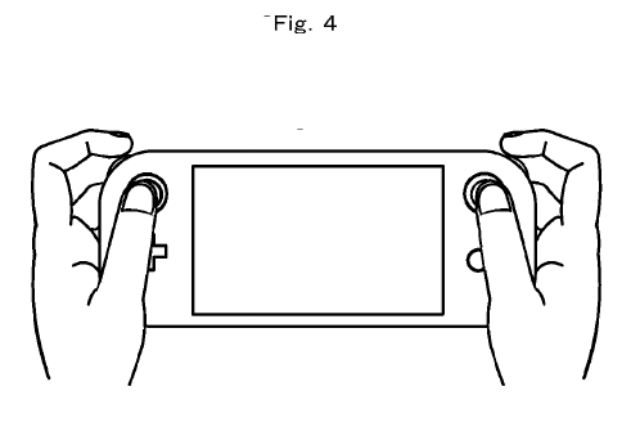 Affordability:   With Xbox and PS4 options priced at $299, gone are the days of Nintendo having the lowest price console. The Wii U has needed a price drop since day 1, even if that means releasing a model without the gamepad. But that has never happened. Instead the Wii U starts at $299 and even above, and doesn’t drop much even on the lower end bundles. The NX needs to be much cheaper than the Xbox One and PS4. It shouldn’t aim to compete with them. If the console truly is a portable console and home console mashup, then it needs to be priced within the $99-$199 range. The best price would be ideally around $99-$149. In order to turn a larger profit, Nintendo can always release the NX at that price as a portable unit. If someone wants to turn it into a home console, release a base/dock. Nintendo could easily ask $79 or more for the dock itself without much push-back. Bottom-line, it needs to be affordable. Otherwise gamers will just buy an Xbox or PS4.   Strong Lineup:   The Wii U fell apart after launch. Nintendo has failed to support it with a steady stream of new games from their massive IP collection, and third party developers have all but dropped off. Games like Mario Kart 8 and Super Mario Maker prove the power and potential of the Wii U, but it never managed to catch fire. The NX needs a solid launch lineup, but more importantly a solid plan of upcoming games going forward. Nintendo can’t rely on third party developers. In the end, it’s Nintendo that can make or break the NX. 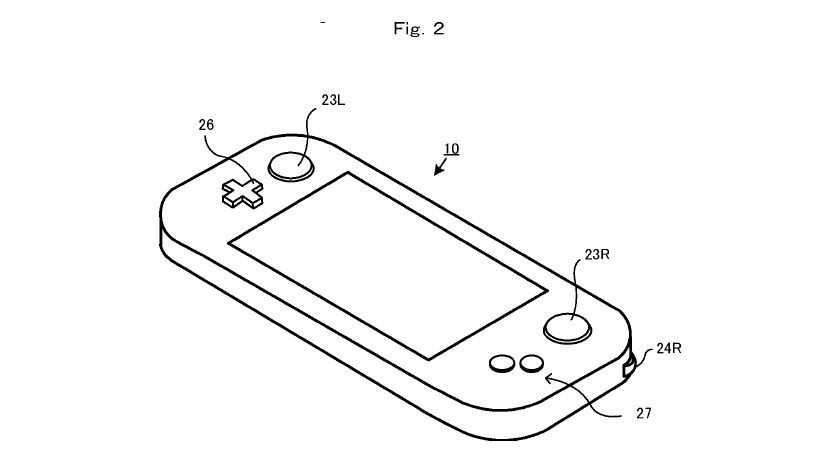 Unique Features:   Nintendo has always thought outside the box. They have always proven going their own way, the “Nintendo way”, is what makes them unique. They don’t need 4K. They don’t need a super powerful CPU and GPU. What they need is a hook. And if the NX truly does combine portable and home consoles into one.. the NX will be groundbreaking. It’s the concept any handheld gamer has fantasized about since the dawn of the Gameboy. Nintendo has the creativity to do something amazing. But they also can’t fall into the gimmicky aspect of features like the 3DS introduced (can anyone truly say they enjoy 3D on it?). They were lucky to catch fire with the Wii’s motion controller, and it took off like a rocket. But this is a different era. The “get off your couch” gameplay that made the Wii a success is replaced by the “get out of your house” gameplay that has made mobile gaming and Pokemon GO itself so popular. Nintendo needs to take the home console beyond the home. And if the rumors are right, that looks to be happening.   Conclusion:   The ball is in Nintendo’s court. Gamers are slowly beginning to get pissed off at Sony and Microsoft for their mid-generation cellphone-style upgrades. In the end comparing slight differences in graphics for the cost of a console upgrade isn’t worth it to most gamers, whether they realize it or not. There’s an opening for Nintendo to cruise right through, and get back to the top of the pack. Everyone loves an underdog, and Nintendo with their NX are just that right now. Nintendo’s NX announcement can’t come fast enough.