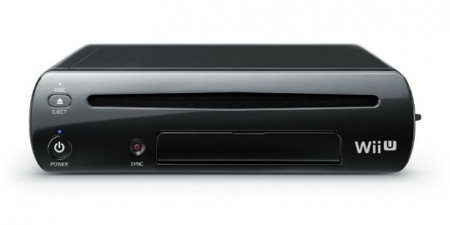 Nintendo ends production of it’s failed Wii U console in Japan, on the heels of the Nintendo Switch.

After denials and postponements, the inevitable has finally happened: Nintendo has ceased production of the Wii U in Japan. The console that has been plagued by lack of first party support, third party support, and an overall large consumer audience, is ending it’s production run. Nintendo is eagerly looking ahead to the Switch, the new hybrid console gamble that Nintendo hopes will pay off big. 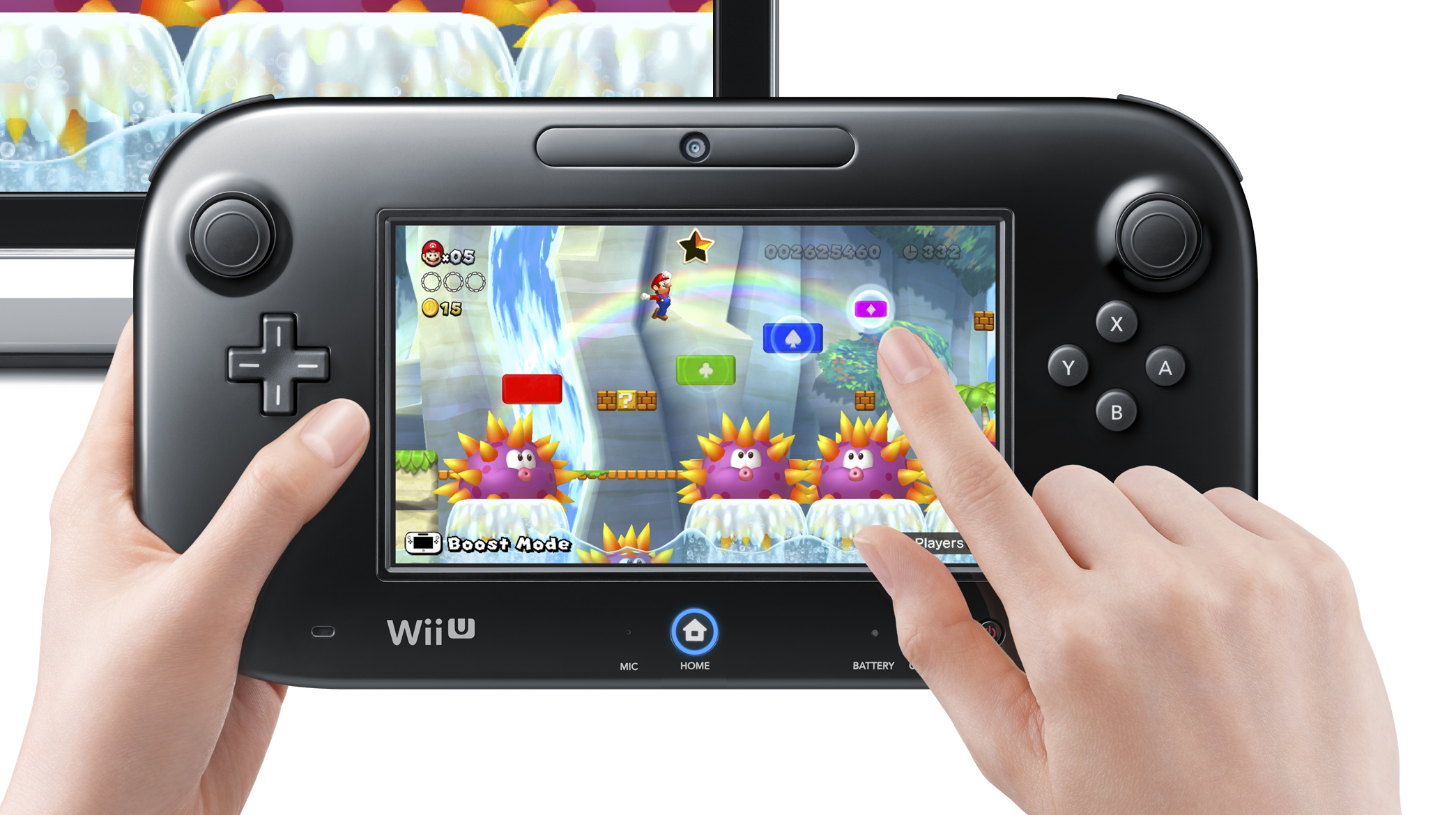 The Wii U struggled to find it’s footing and place in the console world since it’s initial launch in 2012. It led the pack as the first mainstream eighth generation console, and sought to continue Nintendo’s success coming off the original Wii. But the unique console failed to do that.   The end of production for the Wii U has been rumored for awhile, despite Nintendo keeping the Wii U as part of it’s lineup as the Switch begins it’s emergence. But it looks like Nintendo will slowly phase out the console, with what is left of already-made units hitting store shelves over the holiday season and beyond.   Before the end of it’s life completely, the Wii U will likely get it’s biggest and most anticipated game in it’s lifespan: The Legend of Zelda: Breath of the Wild in March of 2017.   The Wii U might be dying, but it ain’t dead yet. Just be sure to snatch one up when you can if you’re interested in the unique console. As the old saying goes, when they’re gone… they’re gone.