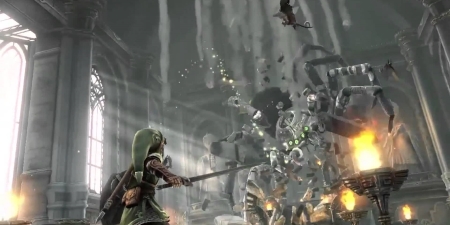 We look back at the Zelda game that never was.

Breath of the Wild wasn’t the only original highly-anticipated Zelda Wii U game. Back in 2011, Nintendo showcased what is now called the “Zelda HD Experience,” a full 3D HD tech demo that was going to revolutionize the Zelda franchise. Only.. it never happened. 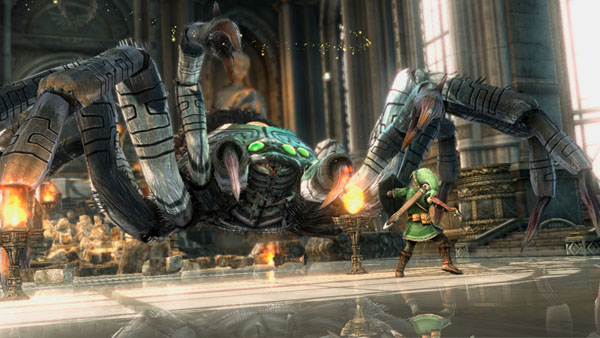 The video showcased at E3 2011 was nothing more than a cinematic, an example of what could be done with the Wii U. Only Nintendo quickly found out, that wasn’t the case. Nintendo nor the Wii U itself could handle that kind of game.   In the end it was designed to help demonstrate the console’s graphical capabilities and control scheme. The graphics were breathtaking, and still rival those of any Nintendo-created video game on any of their platforms. 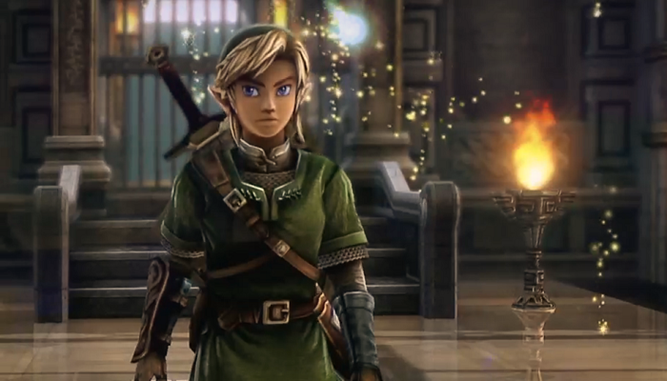 The Legend of Zelda: Breath of the Wild is looking to be an impressive and groundbreaking game in the franchise. It’s graphics style stands out from the crowd, but it will never reach the quality of the graphics demonstrated in that now long-forgotten 2011 tech demo.   Check out the video below to see the original demo in all of it’s HD glory.