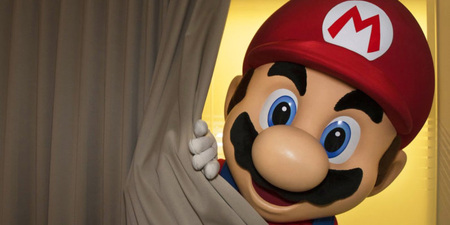 “We’re talking to a range of companies about other services, companies like Netflix, Hulu, Amazon — things that will come in time.” – President and COO of Nintendo of America, Reggie Fils-Aime

In an interview with the Washington Post, the President of Nintendo of America confirmed that while the focus of the Switch is supposed to be on gaming, they will be bringing streaming options to the Switch down the road. 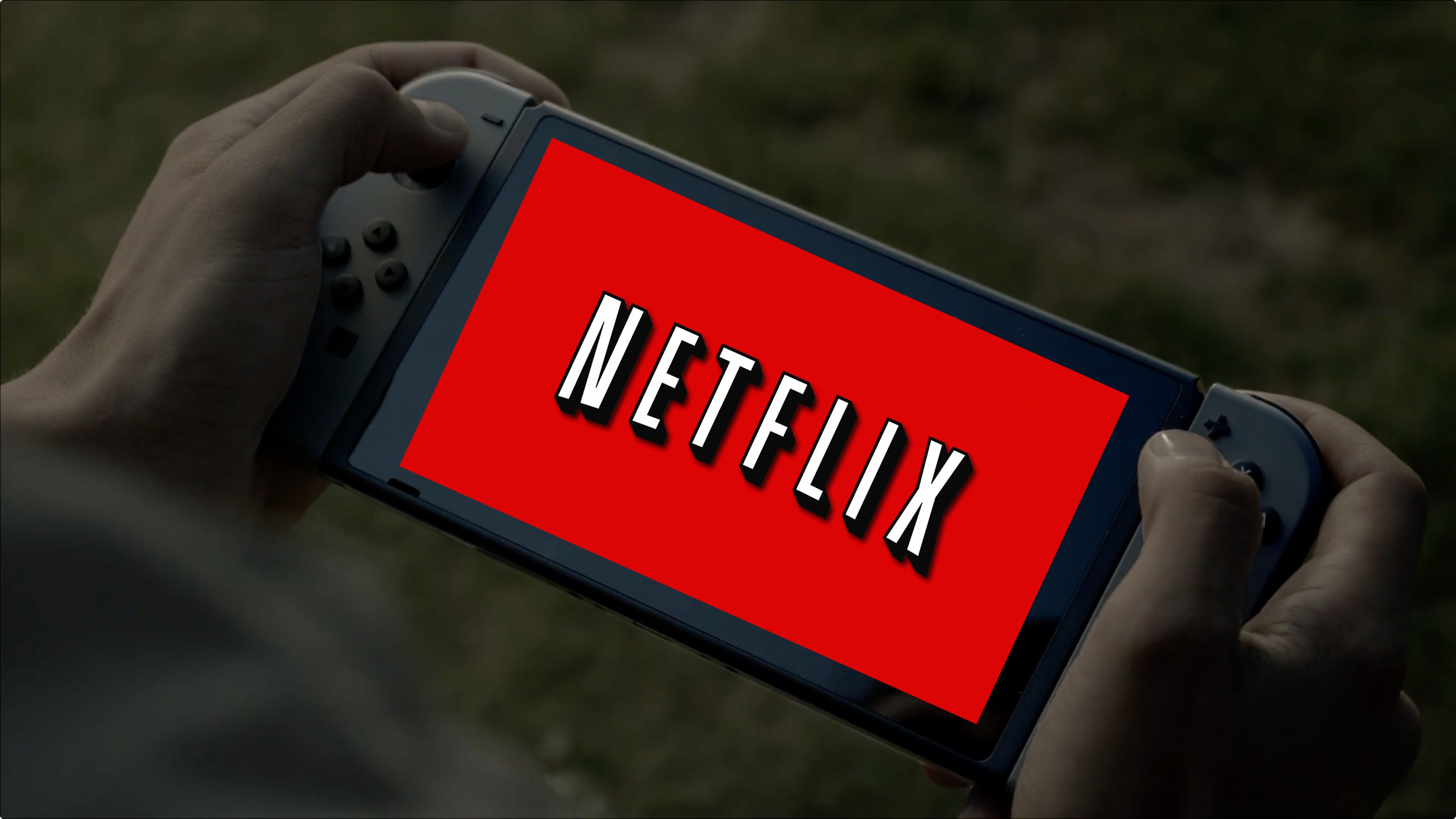 It’s still surprising that with a console priced the way it is, and designed to not only be hooked up to a TV, but taken with you as a handheld, that Nintendo has failed to bring any kind of additional features into the device besides gaming. Yes the Switch is a game console, but in this day and age there needs to be more in order to capture the general audience.   Not everyone has $299 to spend on a device that only plays games, and does basically nothing else. Without streaming options, the case is made for the Xbox One and the PS4 to be multimedia device replacements or additions to a household, while the Switch is just a game system.   We likely won’t see any streaming announcements until fall/winter of 2017, but that is pure speculation and assumption at this point.   Only time will tell.