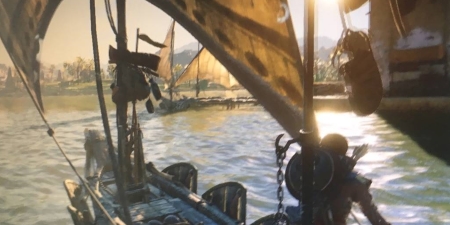 It wouldn’t be a new Assassin’s Creed game without a proper leak to announce it.

After taking a year off to slow down development and take a shot at returning the Assassin’s Creed franchise to it’s once highly regarded status among the gaming community, it appears we have a name game finally on the way. 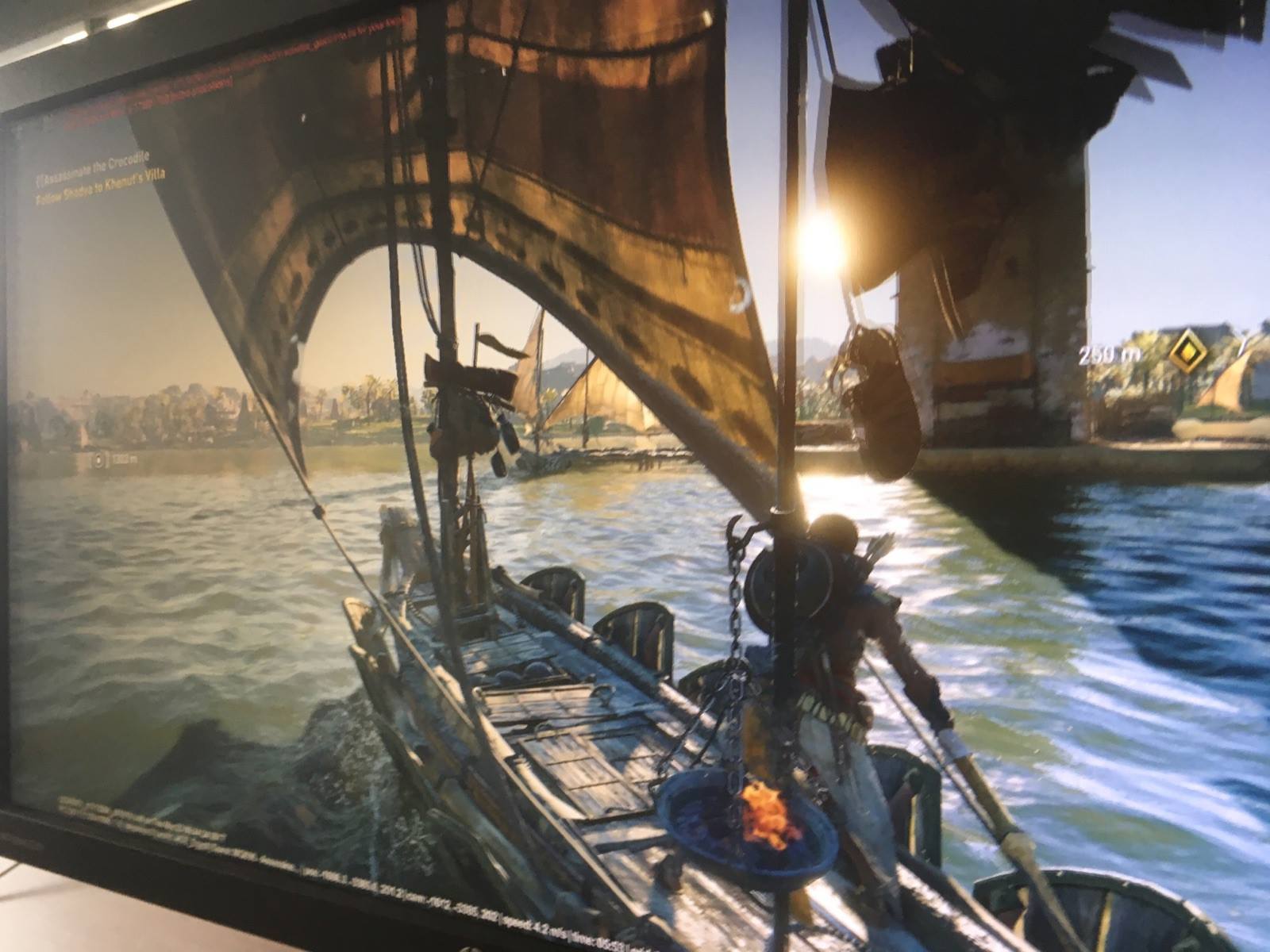 It’s been rumored for a few years that the next game in the franchise would take us to Egypt. And that does actually appear to be the case. Multiple sources are saying that the next Assassin’s Creed game will be titled Assassin’s Creed: Origins.   The new game is expected to be a prequel in the franchise (it’s unclear if that would be a prequel to the entire series, or just a particular game) and released later this year for PS4, Xbox One, and PC.   Above is the first image of the game we’ve seen, which does indeed appear to be Egypt. There are also aspects of returning gameplay (the bow and arrow, and being able to control a ship/boat).   Awhile ago the rumors were that this very game was going to be set in Egypt, but called Assassin’s Creed Empire. All indicators point to a name change.   The series has taken a hit after poor sales and a lost of respect after very similar releases, and very buggy releases as well. The film was critically-panned, and it probably won’t bring over any new players who saw the film and now want to play the game. It might have an opposite affect, regardless the series chugs on and new films are also planned.   Maybe Assassin’s Creed: Origins can be the reset button this series so desperately needs.