The countdown has begun.

We are only a couple months away from the biggest three days in gaming, the 2017 Electronic Entertainment Expo. This year many big announcements and reveals are expected, with games and a new console from Microsoft as the big focus so far. E3 will once again be held in Los Angeles, at the LA Convention Center. The doors will open at midday on Tuesday 13 June, running each day until 5pm on Thursday 15 June. 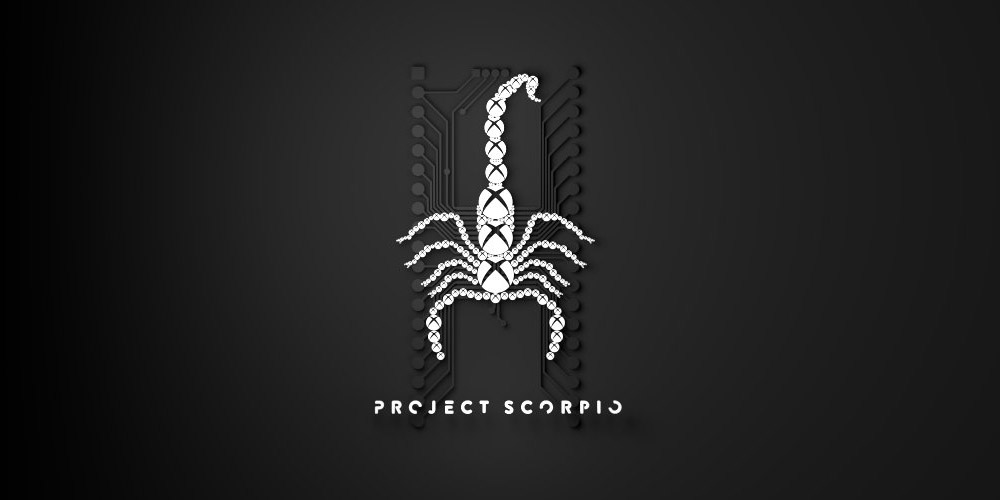 Now that the Nintendo Switch has landed, and Nintendo’s main focus shifts to new games to support their new platform, wide-eyes shift to Microsoft and the much-anticipated reveal of Project Scorpio (the elusive console briefly mentioned at last year’s E3). Microsoft has already confirmed on Twitter that a press conference revealing the new console will actually take place before the conference begins.

On the games front, there are many major releases rumored and also planned to be properly revealed and shown off at the conference. So far, those games are:   Crackdown 3 Sea of Thieves State of Decay 2 Days Gone Death Stranding Detroit: Become Human God of War Gran Turismo Sport Knack 2 Spider-Man The Last of Us 2 Uncharted: The Lost Legacy Super Mario Odyssey FIFA 18 FIFA for Switch Need for Speed Star Wars: Battlefront 2 Doom VR Fallout 4 VR Quake Champions Rayman Legends Definitive Edition for Switch South Park: The Fractured But Whole Steep for Switch Call of Duty WW2 Red Dead Redemption 2 Destiny 2   And that’s only a small sample of the rumored and confirmed games to be coming to E3. One thing is certain, this will be one exciting convention.   Stay tuned to GHG, as we once again cover the Electronic Entertainment Expo. You don’t want to miss a moment!