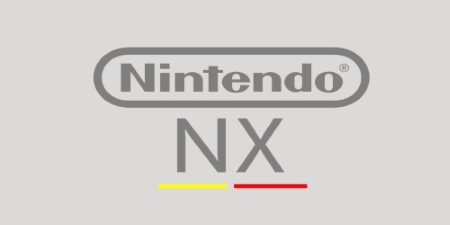 What happened to the legend we all knew?

I can remember the day I was given my first game console. Ever since that day, I have always considered myself a fan of Nintendo. But years back I lost that love for a company I once idolized. Nintendo found itself with unimaginable success with the Nintendo Wii, a console that took chances and redefined the industry. Fast forward to 2012, and Nintendo decides to release the Wii U. A console with a confusing name, a “sold at a loss” profit concept, and a complete lack of the groundbreaking concepts that were introduced a generation prior. 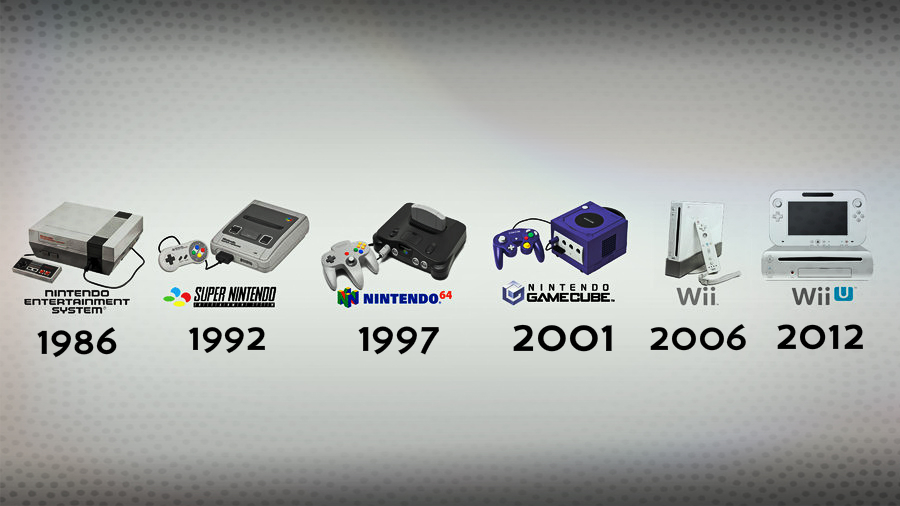 Timeline of Nintendo’s home consoles.   After a very disappointing financial report for Nintendo back in April, the company is trying to focus on the future. Mainly, the Nintendo NX. Is it a handheld console? Is it a home console? Is it maybe both? No one knows the answer. And once again Nintendo is deciding to go against the grain, and not announce anything new about the Nintendo NX at this year’s E3 Convention. Instead Nintendo is focusing on one game, and leaving the Nintendo NX to make it’s debut later this year. All of this for a March 2017 release date for the new console. Yes, as someone who has followed and reported on E3 for many years, I do find it odd that Nintendo decides to leave their biggest future asset out of the world’s largest gaming convention. But there is a method to the madness. More than likely we will see Nintendo hold their own press conference event for any Nintendo NX details. This would be away from all the chaos that surrounds E3, and the noise made by their competitors. So to make bigger headlines, stand out a little, and have their own space, it does in a way make sense. 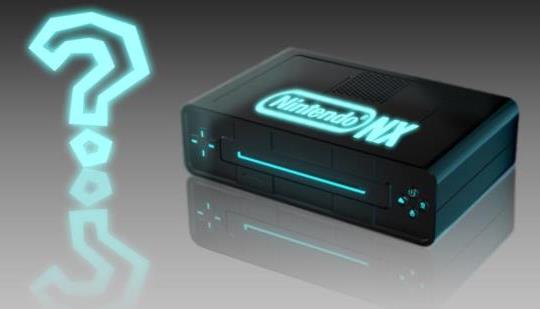 Fan made render of a Nintendo NX design. The console’s actual design is still a mystery.   But here’s the main issue facing Nintendo: where do they fit? Nintendo has tried and failed to keep up with Sony and Microsoft. After all these years, it would be foolish to try and catch up with them now. They should instead be focusing on their core franchises, and expanding their library based on their own lucrative IPs. Nintendo doesn’t need Call of Duty, they need Mario. The NX could blur the line between retro and future, especially if the rumors of the returning ROM cartridge are true. Nintendo needs a low cost, extendable, full-featured console to get back into the console race. The question for many, is if Nintendo will find redemption in the NX. Nintendo has the potential, the resources, the brand, and the history to resurrect themselves from the bad headlines. If they can lock onto what made them great in the first place, they can win their way back into the TV cabinets of gamers everywhere, and back into the hearts of each and every one of us.