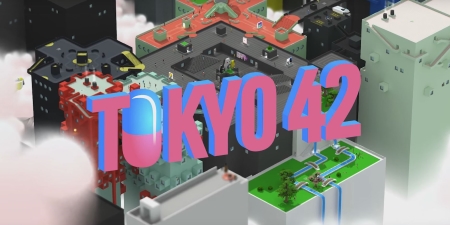 Come for the neon cats, stay for the gunfire.

Last year a colorful and unique game was announced by SMAC Games. Described as being “the lovechild of Syndicate and GTA 1”, Tokyo 42 became highly anticipated after it’s announcement. It’s bright neon colors, isomeric graphics, and uniqueness have made many wonder when the game would finally be released. 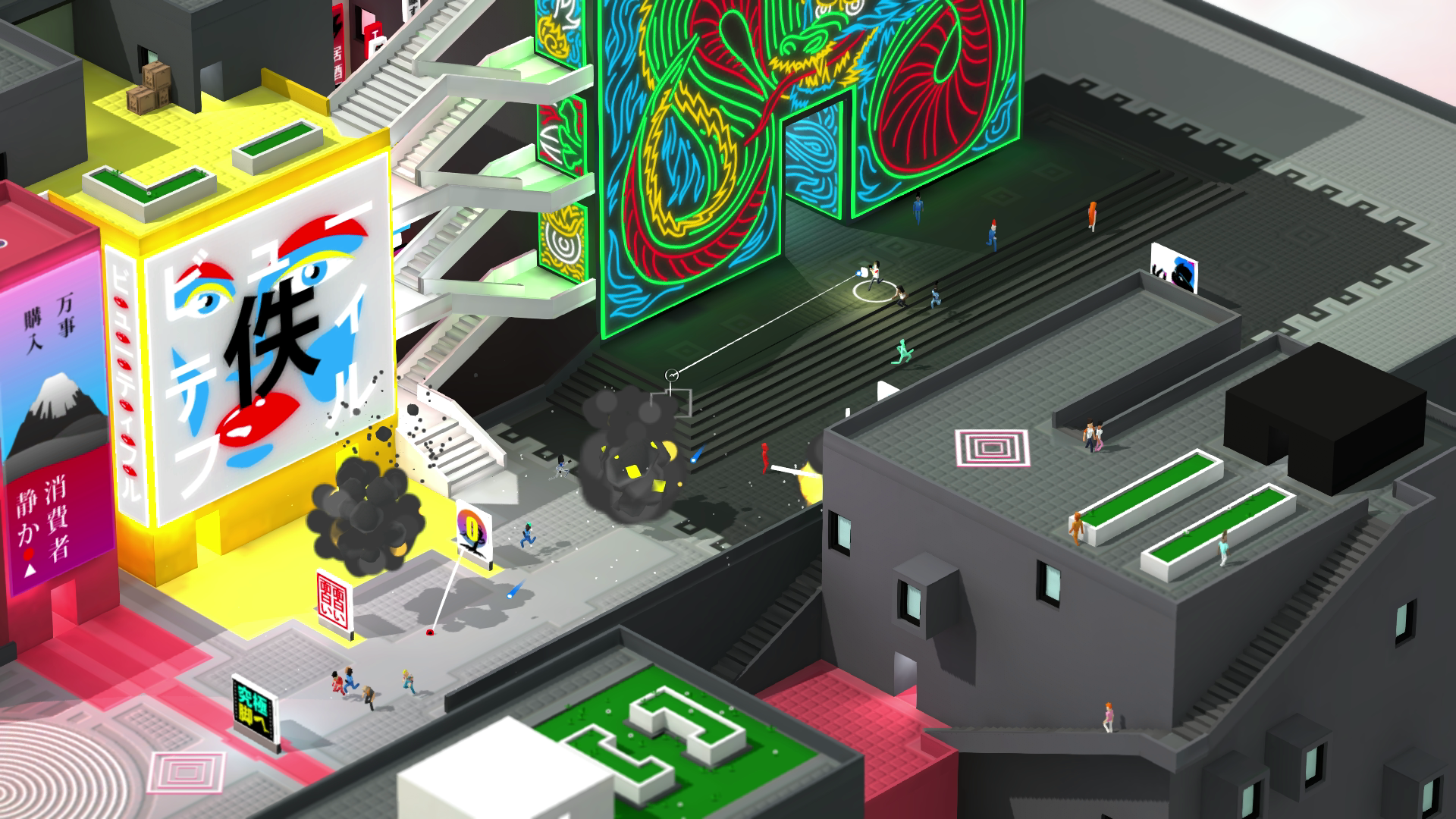 Currently the release date is still “early 2017”. But thankfully we have finally seen more of this amazing looking game at the PC Gamer Weekender.   The video takes us behind the game, and also showcases some new gameplay footage. Tokyo 42 is coming to PlayStation 4, Xbox One, and Windows. You can watch the footage from PC Gamer Weekender below. Also released is the game’s official Steam page, and the surprisingly minimal system requirements.

We’ll keep following Tokyo 42 to see when this amazing new game will finally be released. In the mean time, enjoy the new footage below.